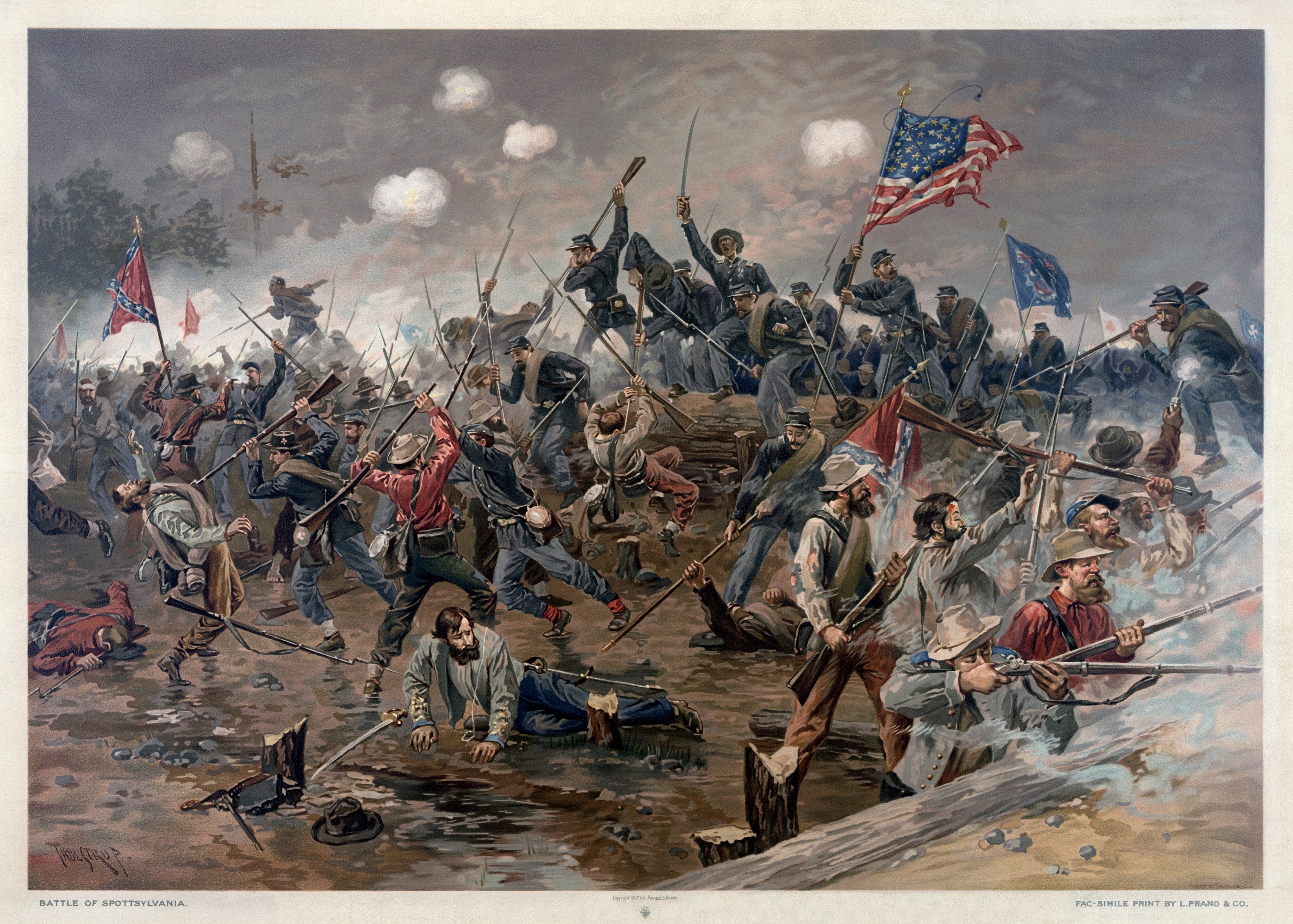 Can Mankind Ever Exist Without War? 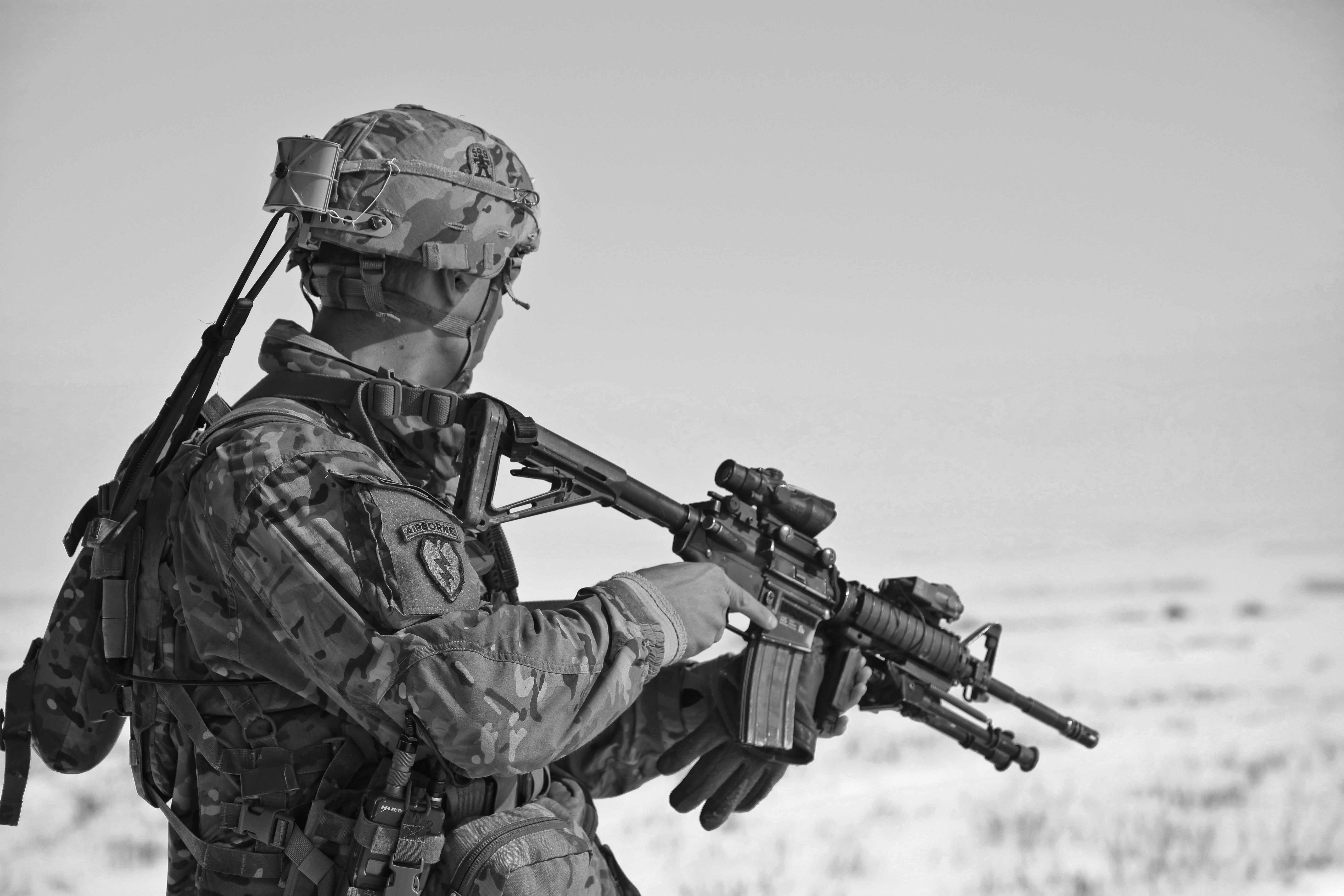 According to modern philosophy, the concept of “war” began with the first prehistoric societies and the patterns of behavior, cooperation, and goals that motivated them. Early concepts of patriotism and nationalism in most cultures spawned increasingly complex moral values such as honor, prestige, glory and ultimately, the capacity for retaliation. Cultural biologists speculate that the idea of defending one’s “group” from outsiders (along with bigotry, racism, and prejudice) is rooted in human DNA; hard-wired into our brains to not only improve our chances of survival, but survival of our kind. This idea is supported by the fact that in most societies the “institution” of war is highly ritualized, steeped in magic, taboos, rigid rules, and complex rites—from the ritualized training (the “transformation” of mortal men into “warriors”) to the highly-stylized uniforms that identify them (adorned with colorful ribbons, decorations, and symbols of power); the funerary practices that glorify their actions in battle (the parades, ceremonies, and eulogies) to the elevated hero-worship that follows in their wake (through romanticized legend, myth, poetry and song). And as has been seen for some 2000 years on Planet Earth, this ritualization easily translates to religious zeal, making religion the primary motivator for war for many centuries.

But, what is it about war and killing that humans find so acceptable? This question is particularly poignant when we look back in time to man’s “enlightened” beginnings.

Although we cannot know with certainty when the idea that all life is sacred first became a commonly-held perspective, archaeological evidence tells us that about 3000 BCE a people known as the Harappan emerged from Indus Valley in Southeast Asia and thrived for some 1500 years…without waging war. With no killing recorded. Believed to have been an organized collective based on trade and spiritual adherence (the early principles of Hinduism), unlike any other ancient Earth civilization (such as those in Egypt, Greece and the Roman Empire) the Harappan people appear to have had no gods of war, constructed no weapons, and erected no monuments glorifying violence. And while some signs of civil conflict have been found amongst their ruins, scholars believe that it was drought and a drop in trade that ultimately led to this culture’s decline—not war or violence.

But if peace is a viable option to war for civilizations, why is the Harappan the only non-violent culture known to exist on Planet Earth?

In Kas Smith’s The Black Guard (The Legend Of The Black Guard Series), a military science fiction novel set in 2177 CE, humankind has encountered an alien race that has no recorded instances of murder or war in their lengthy history, and it is only after they make contact with humans that infighting and murder-sprees begin. Thus the questions that persist are: Is it possible for a modern society to exist in the absence of war and killing? And, what would allow for such a society? Is humankind inescapably violent? Or can we be programmed to value life above all? And perhaps most importantly, would humans choose pacifism over violence, if they could? To answer these questions, we must delve deeper into what makes humans tick.

As history shows, humans have a long-standing practice of forging alliances with other humans in the name of trade, increased gene pools, expanded safe haven, shared beliefs and technology, and improved odds of defending property. (In the year 2011 when plans were made for the 2025 visit/colonization of Mars, potential interplanetary alliances were of primary interest). Even so, preemptive strikes against allies to demonstrate a willingness to fight has always been common practice—the threat of war used both as an incentive and deterrent. Surprisingly, in many cases, alliances are not broken by a concerted act of aggression but the actions of individuals. Individuals, ironically, whose personal beliefs hold all life sacred.

In modern times, sociologists have come to understand that all humans have the capacity for violence, but that there are a number of factors that determine whether or not this nature will manifest. As with even the most passive animals of Earth, humans are physiologically equipped to promote their survival; to effectively place their own lives above others. And there is no question but that the male of the species is biologically-driven to protect and defend. As a result, through the centuries humans have developed a complex system of reasoning that not only justifies war and killing, it encourages it in certain situations, while making it a punishable offense in others. (The distinctions are vague even to Earthlings).

Interestingly, since the early 20th century, humans have possessed the capability to alter human behavior, to eliminate violent impulses through drugs, electroshock, surgery, and various forms of “brainwashing.” But the prevailing fear is that removal of human aggression may remove the will to survive; to live and promote the species. And so war and killing remain acceptable behavior amongst humans as the centuries pass. And while many still await a universal awakening that will recognize all life as precious and adopt a code of ethics denouncing war and killing, it seems that war and violence come more naturally to humans than embracing life. So, all that remains is to ask: What would it take for humans to abandon hostility and live in peace? The answer: Perhaps the threat of extinction. But then again, not even then.

Kas Smith writes science fiction and fantasy. You can find out more about The Legend of the Black Guard Series by clicking here.